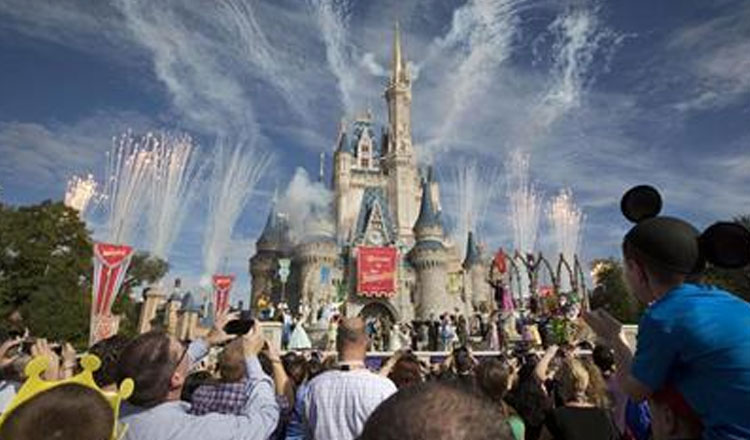 With an investment of more than $1 billion, Wisney World, a massive project comprising a water park, casino and resorts, will be raised in Preah Sihanouk province over the next four years, according to a project representative.

Wisney World will be built over 65 hectares of land, 20 percent of which will be preserved as nature parks, according to Lim Chay Loon, president of SV International, a project shareholder.

The project is a joint venture of national and foreign investors.

“The total cost is estimated at $1.06 billion, with the project focusing on the construction of a water park, casino, four and five-star hotels and resorts, shopping complex, international convention centre, and commercial and residential buildings,” Mr Chay Loom said.

“The estimated construction period for the water park is four years, while the casino and the four-star hotels and resorts will be completed within 30 months,” he added.

He said the construction of Wisney Word will create jobs for Cambodians, boost real estate values, and enhance Sihanoukville’s reputation as a tourism destination.

“We are building one of the largest water parks in Cambodia; the country will benefit from the expertise and know-how of the developers,” Mr Chay Loom said.

“The company did well when it chose Sihanoukville for its project, as Sihanoukville is considered a rising start in the west of Cambodia with great potential in industry, tourism, logistics, transportation and retail,” she said.

“I believe this project will contribute to the stability and economic growth of the country by creating jobs and increasing incomes for people in Sihanoukville,” Ms Sam An added.