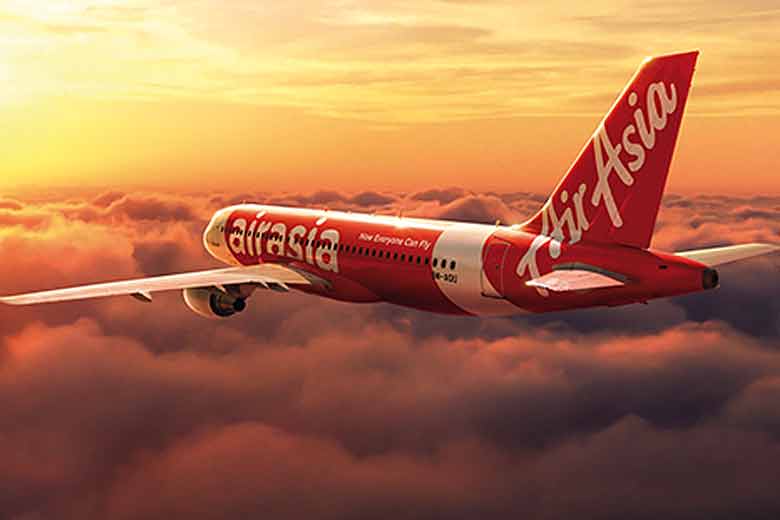 AirAsia is adding Sihanoukville under its belt in Cambodia with 4 times weekly direct flights from Kuala Lumpur, that is set to commence operations on 9 August 2017.

Marking as AirAsia’s 3rd route into Cambodia, the new route will be operated exclusively by AirAsia (flight code AK) and will offer guests an unrivalled experience of the country’s best known seaside destination.

Spencer Lee, Head of Commercial for AirAsia Berhad said, “Sihanoukville is an exciting destination with many untouched gems that have yet to be discovered. As the leading and Malaysia’s first carrier to operate this unique route, we want to continue to head the market by uncovering hidden Asean treasures like this Cambodian city to the world.

“Our footprint in Cambodia to date would not be possible without the help from local parties and we would like to thank the Cambodian airport authorities for their tremendous support. With this strong backing, we look forward to growing this destination and at the same time connect the people of Sihanoukville across Asean and beyond with our extensive network. We aim to develop Sihanoukville to become a tourist hotspot like how AirAsia has introduced unique destinations such as Luang Prabang, Banda Aceh and Bhubaneswar among others and we believe this route introduction will be the first vital step to unlock more travel options for visitors into the coastal city.”

Located in the south-west of Cambodia at the Gulf of Thailand, Sihanoukville is the country’s fourth-largest city named in honour of its former king, Norodom Sihanouk. The destination is one of the greatest cities to explore when in Cambodia for its untouched beaches and natural beauty.

Travellers looking to bask in the sun and enjoy the waters can look to the unspoiled tropical island of Koh Rong Samloem for beautiful sandy beaches, jungle mountains, mangrove and marine life. While the most popular beach in Sihanoukville, Ochheuteal Beach, boasts a late night scene with restaurants and bars.

Paradise can also be found in lush nature such as the Kbal Chhay Waterfalls, which is a perfect spot to immerse in Cambodia’s tropical jungle-like geography, or the country’s first national park, the Ream National Park, which offers a unique experience to witness mammals and the amazing natural and cultural environment by boat or on foot. Visitors should also drop by the coastal city’s number one tourist attraction, the Golden Lion monument, which has become a popular evening hangout spot for the locals.

Due to its location, fresh seafood naturally makes up the specialty of Sihanoukville including the famous sear-grill squid that can be found at any small seaside towns. Another must-try is the national dish called amok trey which is fish coated in Cambodian aromatic paste and thick coconut milk wrapped in banana leaf.