PHNOM PENH, 6 July 2017: Cambodia’s Ministry of Tourism has set a target to have at least 300,000 qualified tour guides by 2025 to work both within the country and the region.
Agence Kampuchea Presse reported that the Minister of Tourism, Thong Khon, outlined an ambitious training plan during a recent meeting in Phnom Penh.

“An additional 50,000 guides are needed every year as more and more visitors are visiting Cambodia,” he said.
No further details were given, but training 300,000 guides in eight years is a mammoth task that will require a major overall of training instructions. 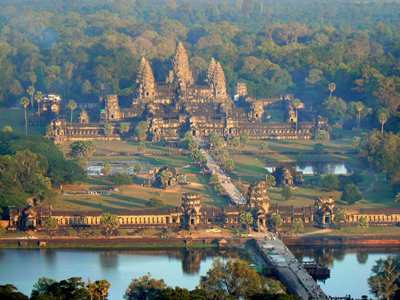 Cambodia expects to attract around 7 million foreign tourists by 2020 earning an estimated revenue of around USD5 billion and generating some 1 million direct jobs.