The government has agreed to a Japanese initiative that seeks to drive investment in the development of smart cities in the Kingdom. 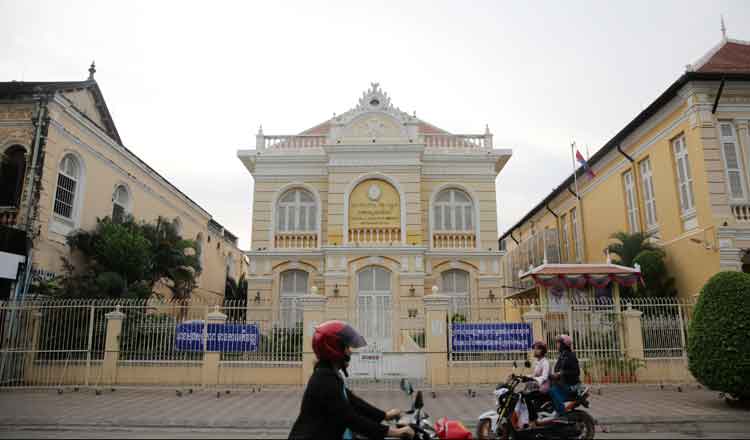 According to an announcement issued yesterday by the Ministry of Land Management, the government has agreed to a series of ‘smart city principles’ – which deal mostly with urban management and the use of IT to develop modern urban spaces – thus effectively joining the Public-Private Platform for Urban Development between Cambodia and Japan.

The platform will allow Cambodia and Japan to keep an open line of communication to discuss urban development and to help modernise three Cambodian cities that have recently been chosen to join the Asean Smart Cities Network (ASCN).

Pen Sophal, secretary of state at the ministry, said, “We live in the digital era, in the era of technology, so I think this project will be beneficial for many people and will improve public services and public management.”

During the visit of a delegation of Japanese public officials last month, it was announced that three Cambodian cities – Phnom Penh, Battambang, and Siem Reap – have been included in ASCN, and will benefit from the assistance of the Japanese government in creating technologically advanced urban spaces.

ASCN is a collaborative platform where cities from Asean member states work towards the common goal of smart and sustainable urban development. The project is supported by the Japanese government.

“Phnom Penh, Battambang, and Siem Reap have already been included in the programme, but we also have plans for Sihanoukville, Bavet, Poipet and many other cities in the country to become smart cities,” Mr Sophal added.

Chrek Soknim, president of the Cambodia Valuers and Estate Agents Association, said with the help of the Japanese government Cambodia could attract significant amounts of investment to create smart city infrastructure.

“I believe the programme will improve urban spaces and help modernise livelihoods, infrastructure, and culture in Cambodia.

During the first meeting in late February of the Public-Private Platform for Urban Development between Cambodia and Japan, representatives of the Japanese government said the Cambodian cities chosen to join ASCN will benefit from Japanese investment into modern facilities to improve the lives of their citizens.

“Our goal is to help Cambodia and Asean avoid the same mistakes that we made in the past in urban development. We want to create smart cities that use modern technologies to tackle planning, development, management and operation issues.”